Oikeus Arvokkaaseen Kuolemaan Ry (the Euthanasia Society Registered in Finland) was founded in 1993 under the name Exitus Ry (It changed it’s name June 2021). It is an ethical society without any connections with politics or religion. Its principal objective is to promote the enacting of a law allowing voluntary ACTIVE EUTHANASIA in Finland.

ACTIVE EUTHANASIA is voluntary, assisted death, which is based on an adult’s own free will to die peacefully with dignity when there is no treatment available that would help him to recover from his illness or alleviate the symptoms. In active euthanasia, the doctor, on the request of the patient, speeds up the death by giving the patient e.g. a deathly dose of medicine. The following requirements must be met in the case of ACTIVE EUTHANASIA:

It is based on the patient’s free will
There is no cure for the patient’s illness and no medical means to improve his condition or alleviate his symptoms
The condition of the patient is permanent or constantly deteriorating.
The patient can see that death for him is a better choice than continuing to live.

The patient can express his will either orally or in writing, but a written will is a clearer statement if misunderstandings are to be avoided.
Two doctors always make the decision about active euthanasia, the doctor in charge of this patient and an outside doctor. The doctor must also act from his free will and on voluntary basis.

Oikeus Arvokkaaseen Kuolemaan Ry organizes lectures and discussions about euthanasia and living will. In addition, the Society gives information and support to individuals and their families in questions concerning euthanasia.

If you are interested in the work and objectives of this Society, BECOME A MEMBER OF Oikeus Arvokkaaseen Kuolemaan Ry (link in Finnish).

Our annual fee is 25.00 €.
See also: Citizens Initiative of Euthanasia proceeded to the Finnish Parliament (2017) 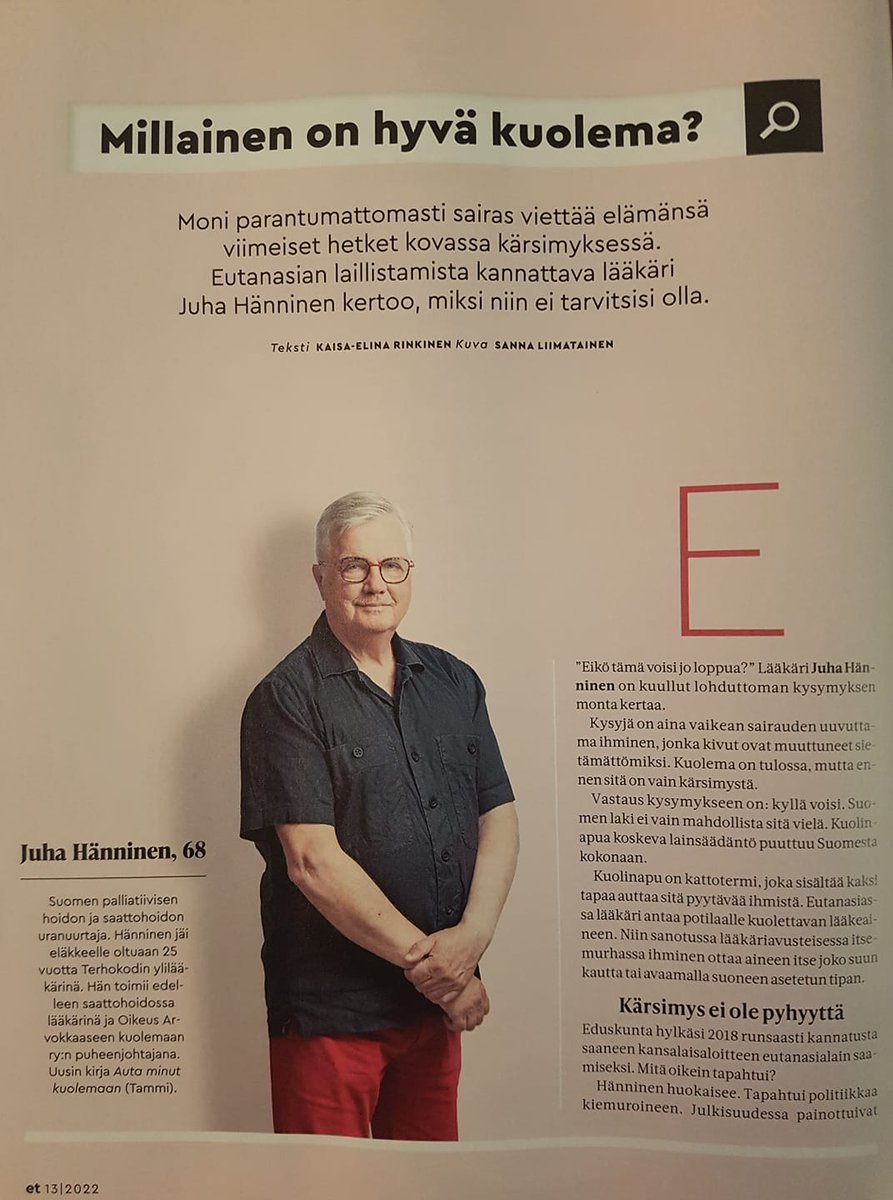 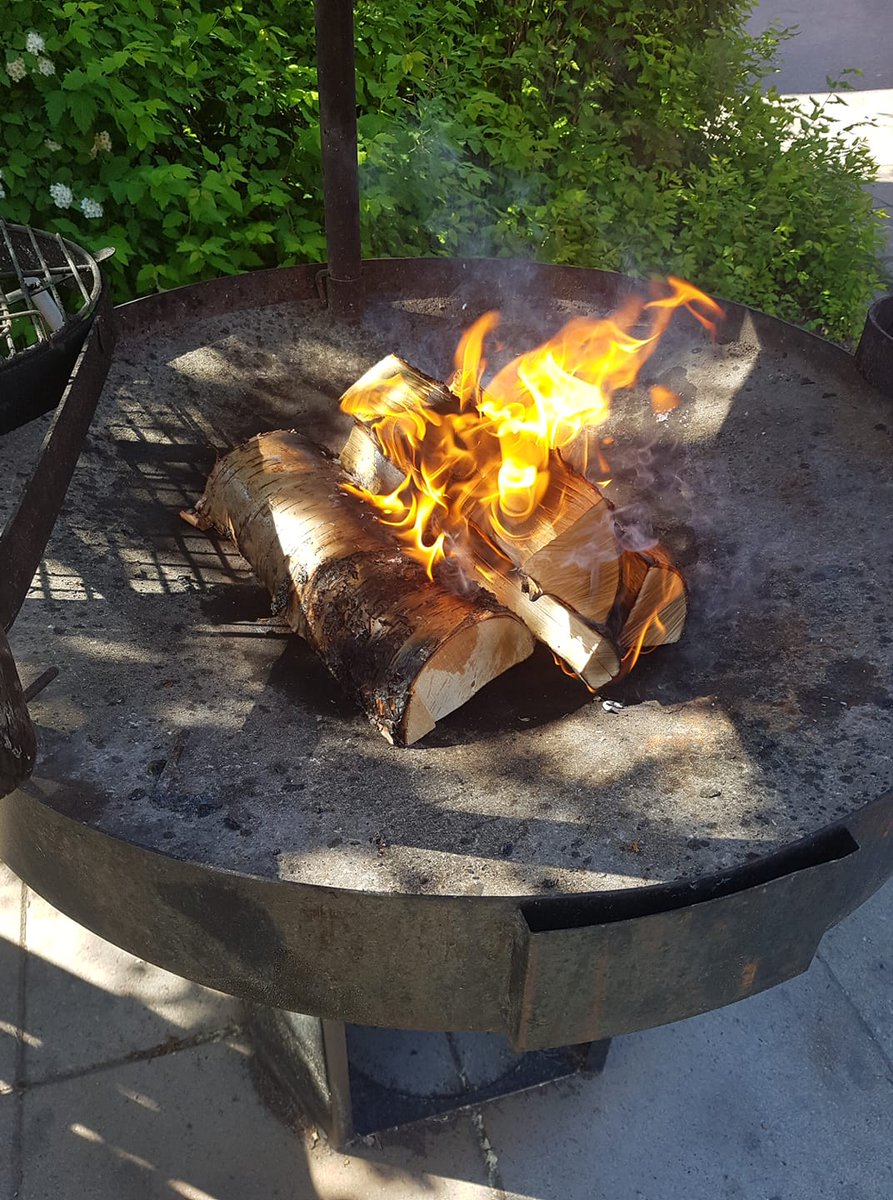